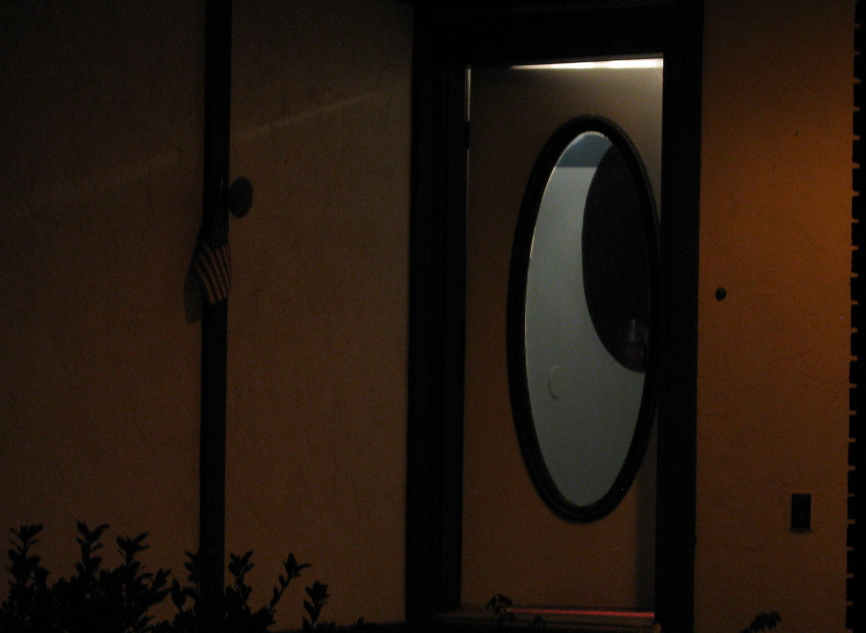 In the mid seventies when I was first at Wheaton

(class of 1977) an event happened that stands out in my memories of my undergrad years.  One of my professors suggested we go with him to visit a special Bible study group; it was a group of LGBTQ Christians.

We walked up to a small house and went into the living room. Having grown up in conservative evangelical home and church, I really had no idea what to expect. At this point in my life, the only gay people I knew were so deep in the closet that I was not aware of that fact until much later.  Therefore, the idea of meeting gay Christians was a foreign concept.  I was not hostile, just wary wondering how this was going to turn out.  As people socialized, no one was overtly hostile or unfriendly, but most were a bit on edge too.

“The lasting impression of that evening is…love, sincerity, faith, and friendliness”

After all the snacks and socializing, the study started.  Looking back it was impressive, much more so than I appreciated at the time.  I remember that they did not go into any emotionalism or get sidetracked onto other issues like so many Bible study groups I have been part of.  They stayed focused on talking with us about Leviticus 18:22 and 20:13, 1 Corinthians 6:9 and 1 Timothy 1:10.  Their position centered on the interpretation that those verses were referencing cultic prostitution – idol worship, not anything close to today’s gay or lesbian relationships.  Also, they proposed that those verses had nothing to do with orientation.  However, the lasting impression of that evening is of a few people in a small living room sharing from their soul with love, sincerity, faith, and friendliness.

At the time, since I am straight, was busy with other issues, and honestly not ready, I did not give much more thought to the whole LGBTQ and Christian matter.  Even as a pastor of small churches, other issues were more pressing and somehow this one stayed in the background.  Still deep in my heart it never really went away; there was a vague uneasiness about the traditional / Evangelical position.

It was not until thirty years later that I finally decided to tackle this issue once and for all.  I set aside everything I had read and heard from all sides and spent time in concentrated study of what was actually in the Bible.  I put into action all the skills I learned at Wheaton in both undergrad and grad school, plus the experience from all that time spent in studying for sermons. The result brought me right around to that small Bible study so long ago in Wheaton. My findings were a bit different but the conclusion was the same: LGBTQ and Christian – no problem!

Now I find myself very grateful to that amazing prof who stepped out and took us to that Bible study.  My prayer is that those who are struggling would find the real help and support they need whether they are LGBTQ or straight.  I thank God that One Wheaton is stepping up and providing a safe place to alumni and students.