I Now Pronounce You: Part 2 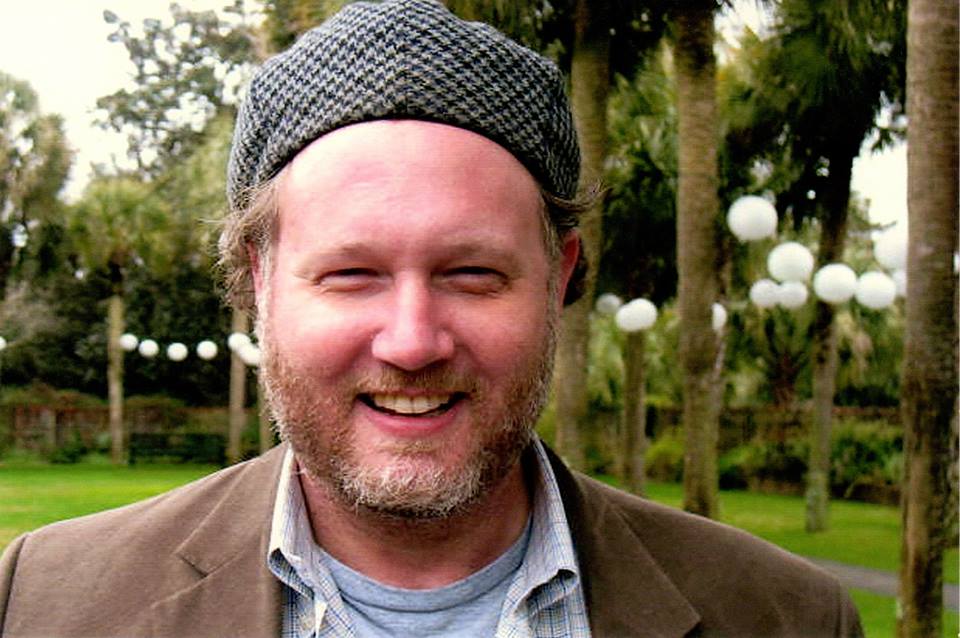 “How the Same-Sex Gospel Was Proclaimed in Birmingham”

Editor’s Note: This is the second part of a two part article. Read Part 1.

What follows is the homily from what might constitute the first Wheaton alumnus-officiated unofficial Alabama gay wedding homily ever published.  Thus, I’m pleased to share with you this little bit of history, which to my mind represents a hallmark of Christian love and personal redemption:

I hate the news.  Fifteen years ago—and the memory is as vivid as if it were happening today—I watched a story on the CBS Evening News about a riverbank flood somewhere in Middle America.  The screen transitioned from Dan Rather to pre-recorded footage of an hapless, ten-year-old boy being swept away by raging floodwaters.  The reporter noted the boy had died.  I suppose the footage that followed was an interview of the parents or other loved ones of the boy, but I’ll never know.

Within moments of realizing I had just watched a young boy die, I turned off the television.  I was filled with rage.  I felt violated.  Then and there I made an oath never again to watch the evening news.

Technically, I broke my oath when I went to work for CNN as a managing editor.  [This was a subcontract position.]  My job was to produce transcripts of every word of every story on the CNN television broadcast, then post it to the CNN website within two hours of the story’s appearance.

My first day on the job, a crazy man walked into the United States Capitol and opened gunfire.  Breaking news coverage lasted for three days.  At the time, during breaking news at CNN, transcribers did not leave their post until the story transitioned from breaking news to routine coverage.  My first shift lasted 80 hours; I slept two hours each night in my car.

My next position was with National Public Radio.  [Another subcontract position.]  I know, more news!  All this news got me to thinking:  If I ever end up with my own satellite, I’d sure like to start GNN:  the Good News Network.  Nothing but good news, 24 hours a day.  Kittens being saved from treetops.  People saving the Amazon rainforests.  Bono and Bill Gates ending world poverty.  Maybe even someday the Chicago Cubs winning the World Series.

If there was a Good News Network, surely they’d have a Birmingham affiliate.  And if they did, I know the story that would lead today’s evening news:

“Today, in a Birmingham backyard, in front of folks from all over the country, Wayne-John and Clint vowed to love each other forever and ever.”

There would be footage of the procession and the rose ceremony and everyone drinking and dancing and whooping it up after the ceremony.

And do you know why there’s all this ‘whooping it up’ going on?  Because love is a pretty precious thing—in fact, the most precious thing, if you listened to the words of the Apostle Paul spoken earlier.

Back to those words by the Apostle Paul.  Paul was a lawyer, and many of his writings are as exciting to read as the technical instructions to repair a vacuum cleaner.  (Please forgive me, dear saint.)  But for one moment in time, the spirit of poetry overwhelmed the artist formerly known as Saul of Tarsus, and he composed what is without a doubt the single most beautiful passage ever written on the state of being that—no matter what the evening news tries to make you think—is what matters very most in life.

Paul says “love never fails.”  I was tempted to pull out my Greek dictionary and do a little word study, but that would have bored you all to tears.  Even without a Greek lexicon, I’m pretty sure I know what Paul was driving at.  How can love never fail, since people are so expert at failing all the time?  (Just watch the news.)  Love never fails, because the definition of true love is love “that is there in the end.”

Wayne-John and Clint are promising us today that their very last seconds on this planet will be spent loving each other.

If I were at CNN right now, I would be stuck at work until their love fails.

But it won’t fail.  Because it is true love.  I know this, because I know Wayne-John and Clint pretty well.  If you don’t believe me, you’ll just have to keep in touch with them for the next 40 or 50 years.

In my church—and I am Roman Catholic—just before we partake of the Eucharist, we have to greet everyone around us by saying, “Peace be with you.”  It’s sort of a community wakeup call.

I’m tempted to ask everyone to turn to their neighbor, and, with the extraordinary wonderful tidings of Wayne-John and Clint’s love in mind, say, “Good news!”  But perhaps this is something we can all do with each other throughout the evening.  So, following the ceremony, if you find yourself standing next to someone whom you’ve never met, I’ve got a good icebreaker for you.  Just say:  “Good news!”

In closing, I thought I’d let you know that I have had the pleasure of knowing Wayne-John and Clint as a couple since almost the day they first met.  I have seen the firecracker sparkle in their eyes mature into a love that would make the Apostle Paul proud.  It would make the writer of Ecclesiastes proud, too.  Overall, it makes me pretty proud to be a member of the human race.

I am honored to be a part of this ceremony.  Just in case you’re wondering, in Greek, the word ‘gospel’ means ‘good news.’  So I guess you could say I’m helping to spread the gospel today.  As are we all.

But this was all just a good news tease.  Because it is now time for Wayne-John and Clint to exchange their vows.

To read more of WheatonOne ally Arik Bjorn’s articles for Forward Progressives and other publications, or to contact him, visit his Facebook writer page at:  https://www.facebook.com/ArikBjorn