Not the Only Story 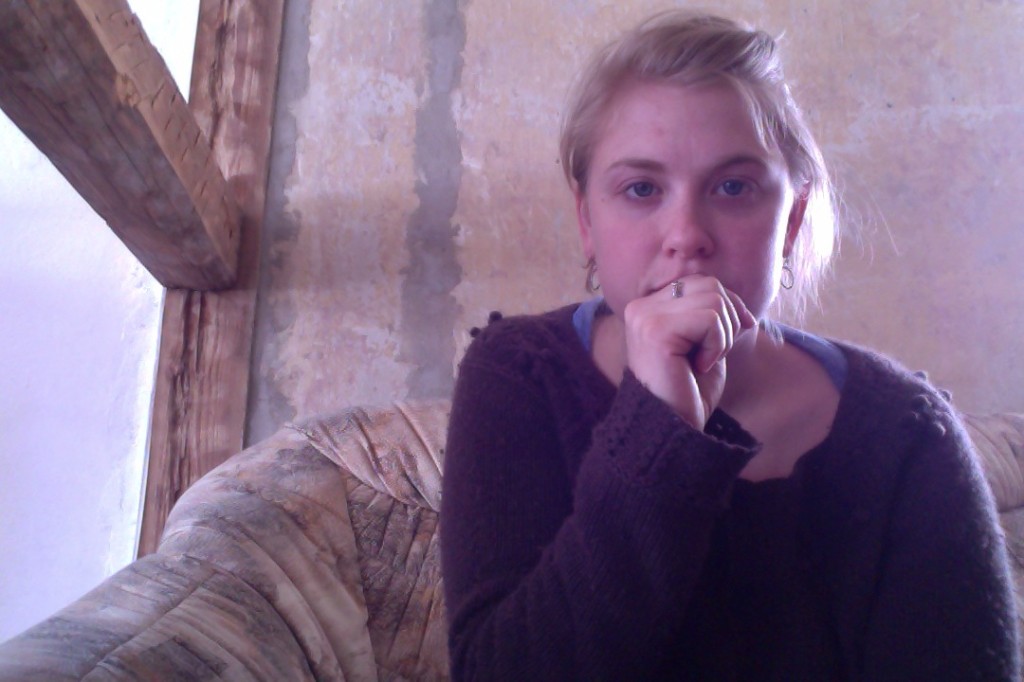 We passed around paint-flecked mugs of tea as people gathered in the loft of the Adams Art Building on that evening in early spring, 2007.  Thirty or so people, queer and allied, closeted, out, or still confused, had responded to text messages and last-minute emails calling them to send a message to our community and the world: “God hates fags” was not the only voice speaking to LGBTQ issues at Wheaton College.

We would paper the campus with a statement affirming our beliefs.

That week the Wheaton Record reported on an ongoing lawsuit in which a Wheaton freshman named Chase Harper was suing his high school for forcing him to remove an anti-gay t-shirt that he wore to an LGBTQ day of silence. In the wake of this article the campus was alive with discussion. Even media weighed in, portraying the college as a bastion of right-wing bigotry, right along with Harper. The conversation was everywhere and no one was speaking for the LGBTQ students and their allies living visibly and invisibly on our campus.

And so, our secret meeting was convened. We would hold a vigil of silence throughout the day, starting with a gathering outside of chapel. Without asking permission, we would paper the campus with a statement affirming our beliefs. We would write it on our clothing, and we would have pamphlets explaining our actions ready to hand out to those who questioned us.

As we began to draft our statement, our differences and our fears emerged. We struggled to be “Biblical;” we strove to create a statement that encompassed everyone’s beliefs. We feared offending our community. We feared being identified with the wrong people. We feared being outed.

Our fear castrated our message, making it too vague and too weak. We tried to affirm God’s love for all, regardless of sexual orientation.

The next day we met in the Beamer Center to make T-shirts and signs, paper the campus, and dialogue with interested students. Even Chase Harper spoke with a few people in the Stupe although he refused to join our group. We traded phone numbers and agreed to leave chapel five minutes early in order to be sitting outside with our signs as students walked to class.

When I left my seat, no one stood to follow me.

That evening the texts began coming in: person after person explaining why they couldn’t participate in our sit-in.

Some weren’t ready to come out. Being publically identified with a gay event was too risky. Others didn’t agree with some part of our Statement. Some gave no excuse, or poor excuses. Some admitted to being afraid.

The texts continued next morning and throughout Chapel. When I left my seat, no one stood to follow me.

In the end, my little brother and four other people sat with me on the ground in front of Edman Chapel as the waves of students washed over us. Six silent students in a sea of bodies. No one even noticed that we were there. I continued with my silence throughout the day, and engaged a few people through my classes, but in the end, very few students even knew that anyone had attempted to host a day of silence in honor of those who had died or suffered bullying because of their sexual orientation.

Two months later, on June 17, 2007, my friend Stephen Hampton took his life by stepping in front of a train. What role his sexuality played in his suicide, I do not know. How our failed day of silence impacted him, I have no idea. I do know that his was one of the text messages I received that Friday morning. He said that he was just not strong enough to stand with us.

This week, I’ve watched incredible events unfold at Wheaton College. One student published a Record article calling for the church to reject fear and face the LGBTQ Christians in our midst. Another student posted a courageous letter on the forum wall describing his own experience of being gay at Wheaton. And today, almost seven years after I was silent and ignored outside Edman chapel, a group of students is standing to tell their stories. They are feminists, they are gay or queer or questioning or still figuring things out. But they are no longer silent. Although they may be afraid and although there may be repercussions, they are bold.