Why 1W: An Ally Mother’s View 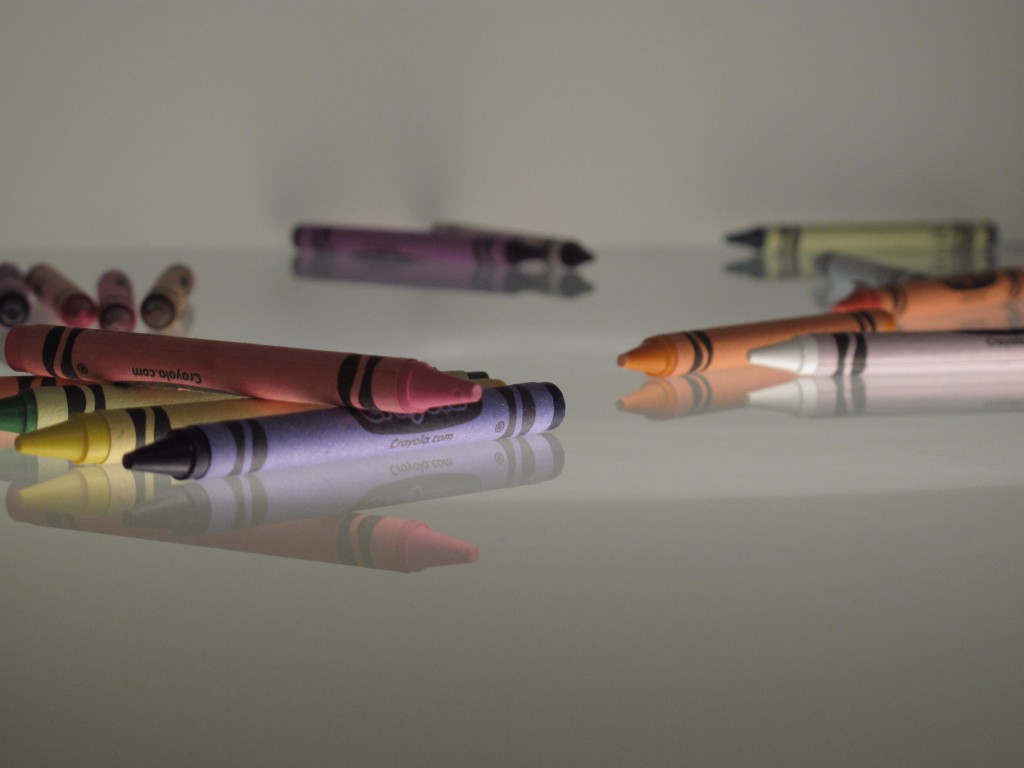 On Thursday, my two sons, ages eight and three, knelt at the coffee table, coloring in their separate coloring books (both Star Wars related, of course). My three-year-old, Emerson, absently picked up a crayon without looking at it and then, as he began to color, said with obvious dismay, Oh—I didn’t want pink! Pink is a girl color!

I cringed a little and my thoughts began to race around the questions of how he managed to pick up this arbitrary sense of gender identity—even at the Montessori preschool he attends—and whether or how to respond to such a statement. Before I could arrive at any conclusion, my eight-year-old, Oliver, piped up, Well, pink is cool, too, Emerson. It’s just a color. Not everything is about gender.

I leaned back into the couch cushions with a tentative sigh of relief. Ok then—maybe we aren’t too far off in our parenting goal of raising compassionate, rational, open-minded, justice-seeking men. I was proud of Oliver and grateful to him for chiming in, especially since my husband, Todd, and I have already seen quite a bit of evidence that Oliver might have even more influence on his younger brother than we do. I was also a bit surprised to hear him use the word “gender” and to express some skepticism toward the power of this concept. But I realized this was a natural outcome of the kinds of conversations Todd and I tend to have, either with Oliver or with each other in his presence.

And, this is one of the key ways that involvement with OneWheaton has been a great benefit to us as LGBTQ ally parents. OneWheaton provides the opportunity, the space, to have the kind of conversations we want to have with our children but that can be difficult to begin.

When Oliver was six, I read him an old children’s book that used the word “gay” to mean happy and cheerful. When Oliver asked what the word meant I told him its intended meaning in that context. Then, worried he might inadvertently misuse it or hear it used in a different way and be confused, I proceeded to tell him that people used the word in other ways, too.

I explained that sometimes people use the word to make fun of someone or say they think something is stupid, and explained that this was mean not only because it’s not nice to make fun of people, but also because the word had a third meaning, too. I then explained “gay” was also used to describe men who want to date or marry a man instead of a woman, or women who want to date or marry a woman instead of a man. Oliver did not seem fazed by this at all, but I was uncertain about whether I should explain further. 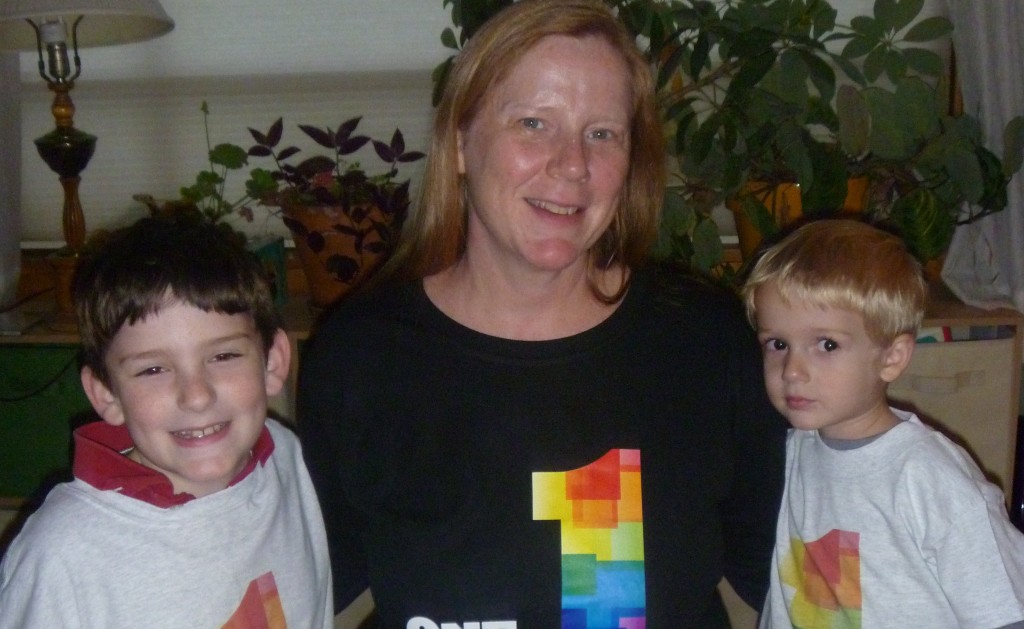 I started to fumble along clumsily, You see, some people, well, um, I guess most people, when they get older and start to think about who they would want to marry or who they would want to kiss, they think about people of the other sex . . .  At this point, Oliver interrupted me and said, Ok, now I think you’re getting into stuff I don’t need to know about right now and tapped the book, indicating we should get back to the story.

I’m still not sure whether he was simply impatient to get back to reading or whether he really did have a better sense than I did of the best pace for that particular conversation. At any rate, we navigated that first interaction about this issue together. It was a brief dialogue—one tiny step toward open, honest discourse about the varieties of ways people can live and be.

As parents, Todd and I are committed to continuing that conversation. If we always waited for external prompts to push us into the conversation, we may end up waiting too long. We could end up letting the subtle but pervasive negative messages about LGBTQ people (or about women, racial minorities, people in poverty, or those holding unfamiliar faiths) take hold in our sons’ hearts before we have the chance to help our sons approach all of these differences with welcome and appreciation, rather than with judgment.

My connection with OneWheaton provides a realistic, concrete, human stage for discussion and encounter. The homecoming event and our other in-person interactions with OneWheaton members have been amazing opportunities for my boys to simply spend time with others who have a variety of sexual orientations and hold a variety of religious beliefs. More significantly, my connection to these individuals helps me to be especially mindful of the issues and to pay greater attention to how my sons’ assumptions and values are developing.

I suppose the greatest hope I have for my sons is that they grow into a world that is a better place than the one they were born into. One way we will get there is by working toward a world in which all humans are valued for who they are and judged based on whether they help or hurt others, not based on whether their particular way of being and loving matches the rigid expectations of one narrow, culturally-constructed story of what it means to be human. Working toward equality and respect for LGBTQ people—and all people—is the path to that world, and I am so very grateful to have found such an amazing group of people to journey with.