If you could go back in time and change something in your past, would you? 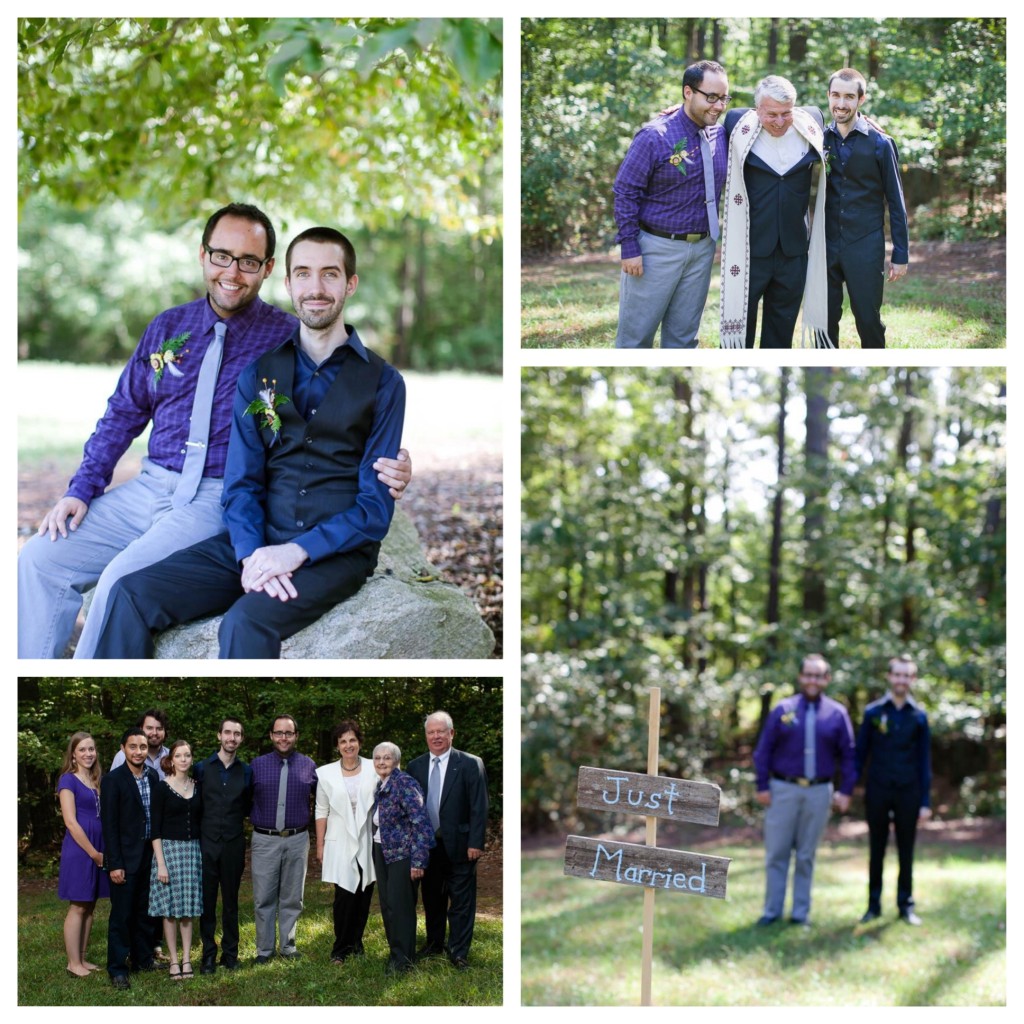 “If I just keep focusing on schoolwork and stay in a Christian environment, I’ll be fine.”

These thoughts were ever-present with me during my freshman year at Wheaton. I grew up in a small town in Wisconsin. I had loving, Christian parents. I went hunting with my dad, cooked things with my mom. Over all, I had a fairly “normal” childhood. Well, except for that sinking suspicion I was one of those people – gay. I tried so many things to cure myself of what I had been told was some sort of disease of the mind and soul. I’d prayed, I’d gone through counseling, I’d dated girls…nothing seemed to help. So, when looking for a place to go to college I felt I needed to go to a Christian school, another attempt. Somehow, I felt that entrenching myself in a Christian environment would help kill-off the feelings I was having. It didn’t.

My sophomore year was the year the Soulforce Equality Ride came, and chapel messages prior to that Spring event helped prepare students for when they came to town. This year was also when I had a relationship with a fellow student. We both were ashamed about our feelings, kept it secret, only spent time together in secret…all in all, an unhealthy relationship. I hit the standard lows of depression, skipping class and caring less and less about school. After counsel from a dean and my friends I withdrew from Wheaton during Fall 2007. I felt horrible. Not only was I assuredly gay, but I was also out of school, waiting tables to barely make rent, and not sure what I was going to do with my life. I went home for Christmas and felt like I’d hit rock bottom. I then realized that I’d made a mountain out of a molehill. I kept telling myself and others that my being gay was a small part of myself, but I was treating it as something massive. I’d let my sexual orientation become my identity, and it was killing me.

I became connected with The Gay Christian Network during that semester and began to volunteer with them in January of 2008. While waiting tables at Suzette’s (great food, btw), a friend talked me into applying for the Office Manager position at GCN. What did I have to lose? Within three weeks I had been interviewed twice, found an apartment, moved across the country, and started my new job in Raleigh. I started attending North Carolina State University once I qualified for in-state tuition and will be graduating this December with a degree in Communications. Soon after moving to Raleigh, I became friends with a local guy, Aaron. We began dating in February of 2010, got engaged later that year, and got married on October 5, 2012 in front of friends and family.

People often ask “If you could go back in time and change something in your past, would you?” My answer is a resounding “No!” Wheaton College is a great school. It taught me to think critically and always stand up for what I believe in. I’m now putting those skills to use, working for an organization that seeks to reconcile the differences between the LGBT and Christian communities. As a freshman at Wheaton, I would never have imagined I’d be where I am today, not in a million years. I write all of this to say that if you’re at Wheaton and don’t know how you’ll survive if you’re not 100% heterosexual, don’t sweat it. Be true to who you are, never give up on what you believe, and know that (as with any college situation) there’s a huge world waiting for you after graduation. And, not to be too cheesy, but the kingdom mentioned in “For Christ and His Kingdom” includes all in God’s Creation. Gay, straight, black, white, young, old…you’re not alone and you are welcome.

Editor’s note: Saturday was Nate and Aaron’s anniversary! Happy anniversary from all of your fellow OneWheaties.